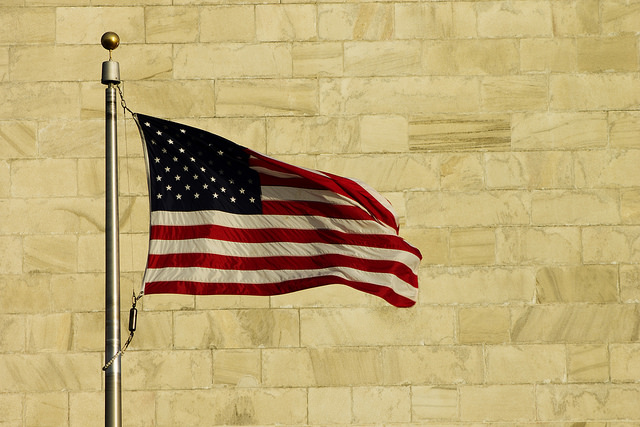 Fort Meade, named after General George G. Meade, became an active Army instillation in 1917. It remained in use throughout World War I, World War II, the Cold War and even into the Modern Era before becoming one of the country’s most renowned military museums. The Fort George G. Meade Museum was created to “collect, preserve, study, and exhibit historical artifacts pertaining to the history of Fort George G. Meade.” It is also dedicated to those who died fighting for our country during each of these wars. The museum contains a number of exhibits that are fascinating and educational for both children and adults, including unique photographs, documents and paintings. You can even admire actual artifacts from multiple wars and military divisions. The outside of the museum is beautifully manicured and encompasses many types of military equipment, such as tanks, armored vehicles, a Nike “Ajax” missile, and even a helicopter. Fort George G. Meade Museum 4674 Griffin Avenue Fort Meade, MD 20755 (301) 677-2300 www.ftmeade.army.mil/museum