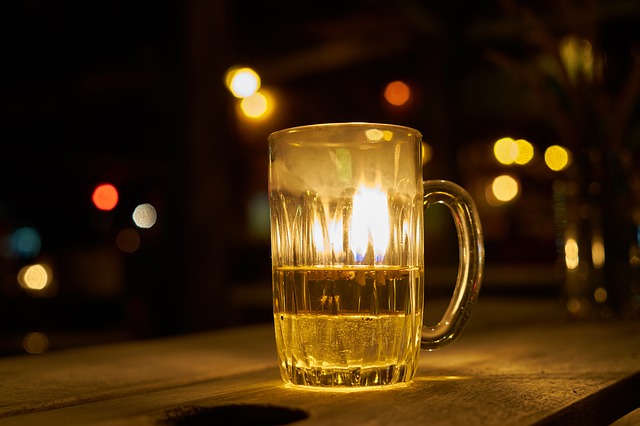 While large breweries must operate under the restrictions of set policies and practices, independent microbreweries have more artistic license to create unique and expected beers. Hysteria Brewing is one of those microbreweries, and it just debuted in Columbia a few weeks ago.

Already, local beer lovers are abuzz about the experimental and offbeat beers that Hysteria’s brewmasters are crafting using its 1 BBL pilot system. The industrial-chic taproom allows guests to actually see the drums where their beer is brewing while they sip on a pint. Current beers on tap include the Yellow Submarine Hefeweizen, the Dark Coffee Stout, and the Trashed Panda IPA. While you taste-test the craft suds, play a game of Jenga, read a book from Hysteria’s in-house library, or watch a movie on the projection screen.